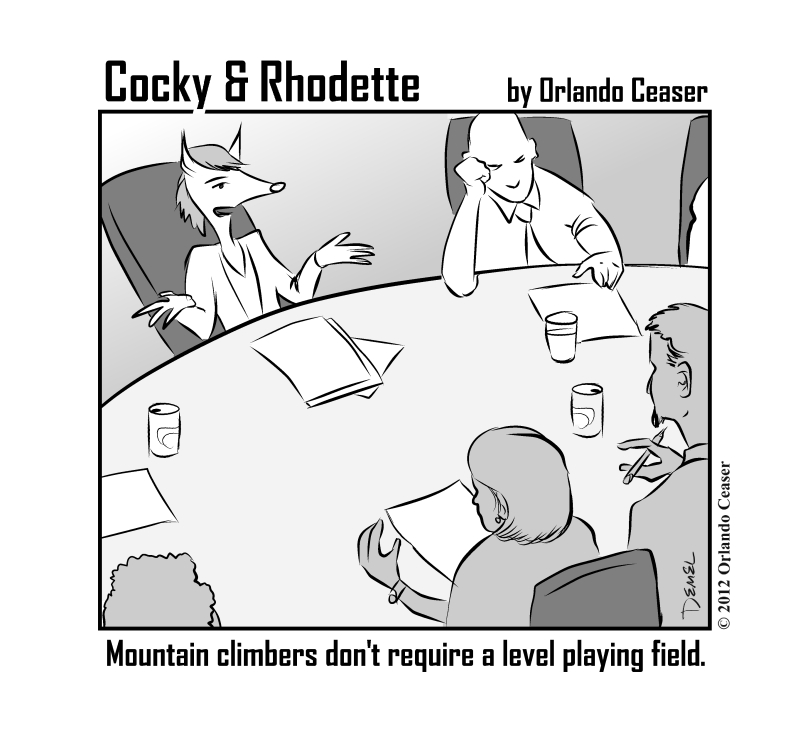 Ego as defined by Webster’s New Riverside University Dictionary is the personality component that is conscious, most directly control behavior, and is most in touch with external reality is also referred to as self-love, self-confidence and self-esteem. Ego is also referred to as the part of us that feels threatened when we feel insecure, arrogant and caught up in ourselves. Ego also serves as another barrier in the gauntlet that we must face as individuals and as leaders.

There is a cycle of response that people use to protect their self-image or their ego. I watched people lash out to guard their ego when they sense danger is present. They want desperately for their ego to succeed and flourish. The ego has;

The ego is a repository of who we are.

When feeling threatened, attacked or ridiculed, a force field is activated that launches a counter response to protect the person.

President Harry S Truman said, “It is amazing what you can accomplish if you do not care who gets the credit.” This quote reflects directly on the ego. Another quotation comes from Benjamin Zander and Rosamund Stone Zander in their book, The Art of Possibility, where they write about Rule #6.  People tend to get so caught up in their ego and in themselves that they must periodically be reminded of rule number six. There are no rules one through five, a rule number six simply don’t take yourself too seriously. They use slightly more colorful language, but this is the essence of the rule.

I had a bout with ego.

Its symptoms were blurred vision,

Inability to make a selfless decision;

A sense of self that was overblown,

I had a bout with ego.

It was too late to screen for the vaccine,

I did not note the antidote

And so susceptible to the fever

I became a blind believer

In a despicable deception

That affected my depth perception.

One day everything was in the “I” refrain

And I became a wall not a membrane

That let others in;

I was not a swinging gate

That let others infiltrate.

I had a bout of ego

I needed a vaccine

An antidote to let me know

I had to intervene

And open myself to others

To hope to find a cure.

I had a bout with ego

That I must win for sure.

Reprinted from Leadership Above the Rim

Thank you for taking the time to comment. Cancel reply

This site uses Akismet to reduce spam. Learn how your comment data is processed.